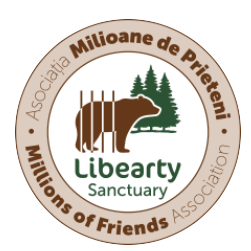 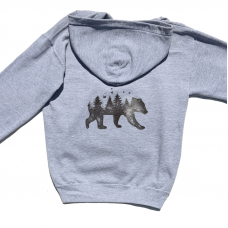 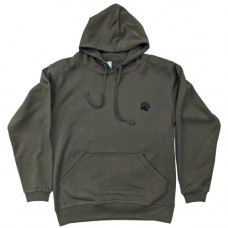 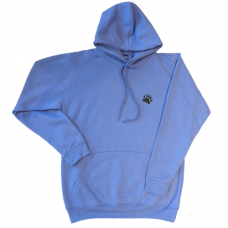 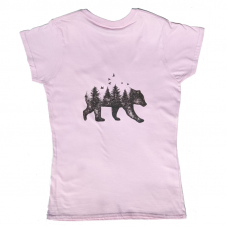 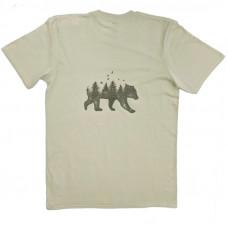 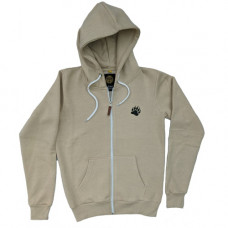 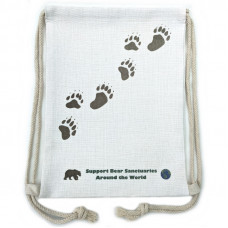 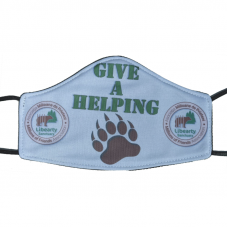 Give a Helping Paw Mask 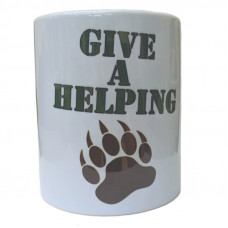 Give A Helping Paw Mug

Give A Helping Paw Mug.. 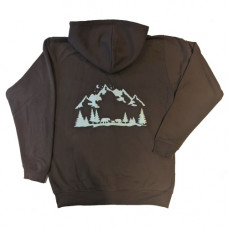 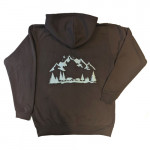 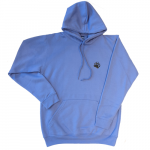 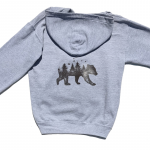 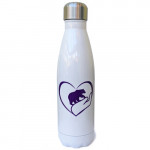